The central mansion of the Late Hellenic Era

The most well-preserved Mycenaean palace in Greece is located in the area of Pylia and is the Palace of Nestor, the famous king of Pylos. It is located 4 km south of Chora village, on the hill of Epano Englianos, 14 km from Pylos.

The palace was built in the 13th century BC. from King Nestor, son of Nile, who holds an important place in the Homeric epics. Nestor led Pylos to the Trojan War with 90 boats and is presented by Homer as a wise old man, whose opinion was always respected by the Achaeans.

The first investigations for the Palace of Nestor were started in 1888 by Heinrich Schliemann who failed to find it. The moment for the great discovery came in 1939 by Constantine Curouniotis, who, along with Carl Blegen, carried out extensive excavations until the first findings of the palace came to light. Although most of the palace has already come to light, investigations are still ongoing, with the participation of the University of Cincinnati, USA.

From these excavations a thousand plates from the archives of the Palace of Nestor found, with texts in Linear II, which were deciphered in 1952 by Michael Ventris, architect, and John Chadwick, a linguist, thanks to whom we are able to know a lot of important information about daily life, as well as the economic and commercial activities of prehistoric Pylos.

The Palace of Nestor occupies an area of 170 x 90 meters, consisting of three main independent parts, which are divided into 105 apartments. The large rectangular “room of the throne” with the circular fireplace, the bath with the clay bath and the storerooms with the historical vessels are considered the most important.

The Palace of Nestor was destroyed by a fire at the end of the 13th century BC or in the early 12th century BC almost completely and never rebuilt. 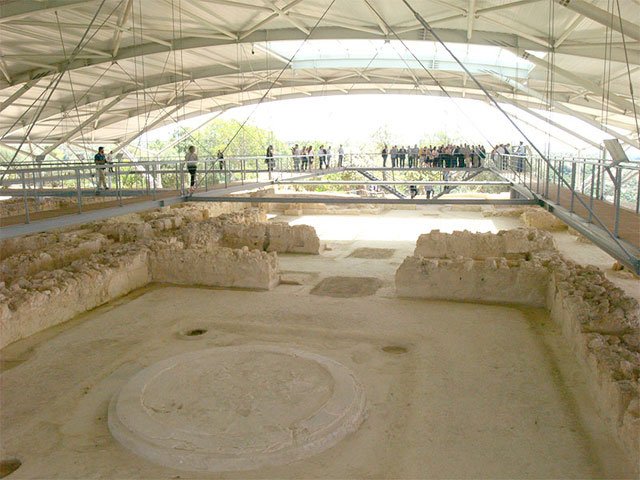 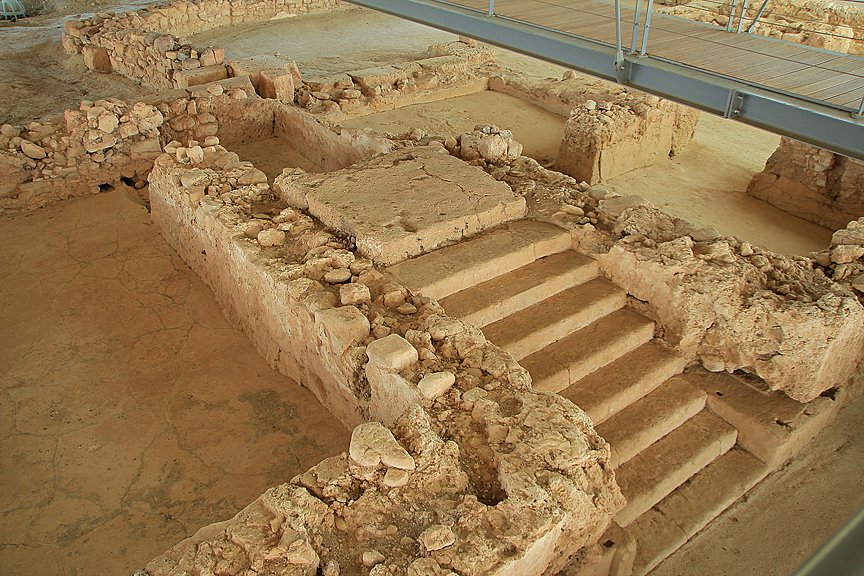 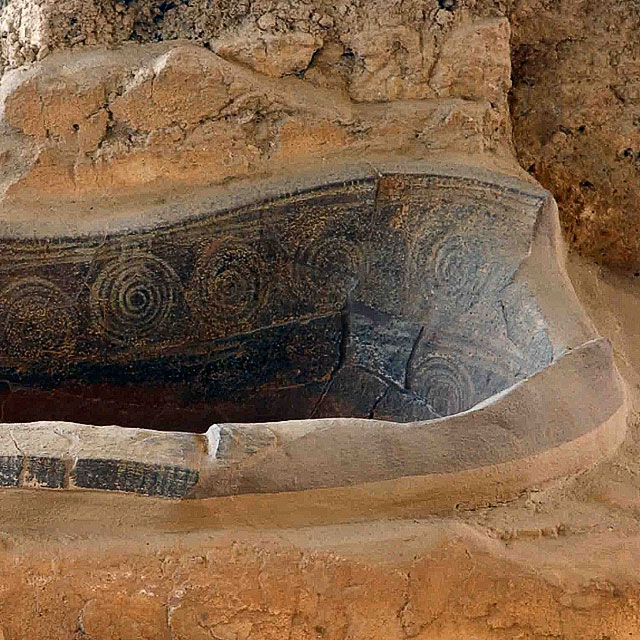 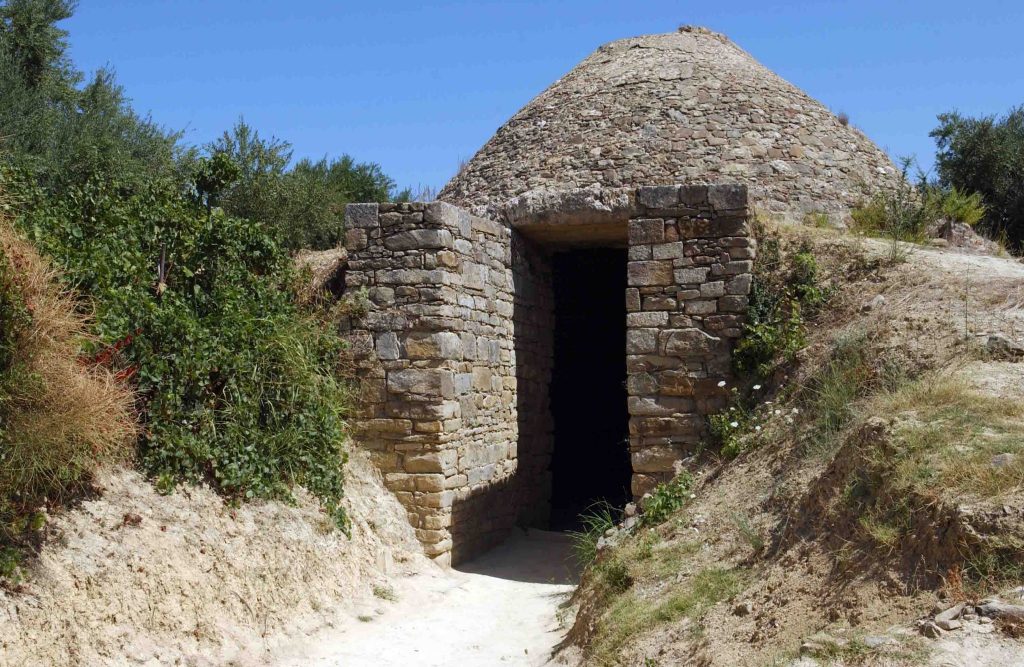 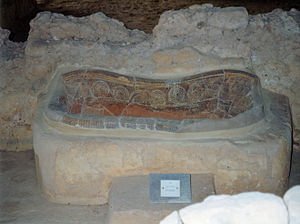 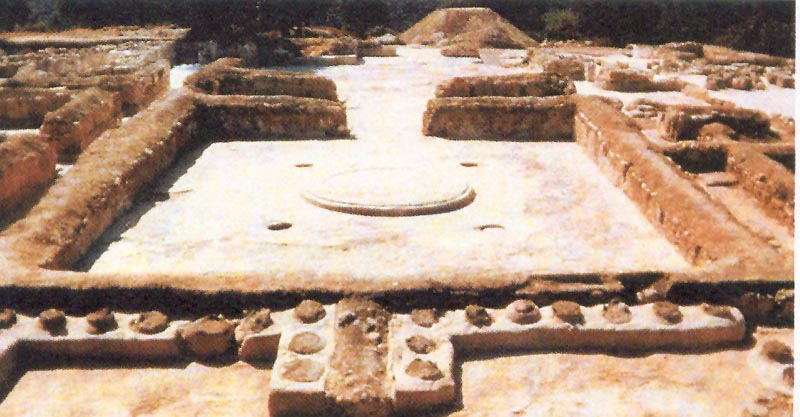