The fortress of New Navarino is an Ottoman fortification near Pylos. It is one of two castles guarding the strategic. Bay of Pylos, on which it sits; New Navarino is located in the southern entrance of the bay, while the northern entrance is guarded by the 13th century Old Navarino castle, built by the Crusaders of the Principality of Achaea. In juxtaposition with the latter, New Navarino is often known simply as Neokastro or Niokastro.
The fortress was built in 1572/3, shortly after the Battle of Lepanto. In 1645, Navarino was used as a base for the invasion of Crete during the opening stages of the Cretan War. During the Morean War, the  Republic of Venice under Francesco Morosini captured both fortresses at Navarino in 1686, defended by Mustafa Pasha and Djafer Pasha respectively. Along with the rest of the Peloponnese, the fortresses remained in Venetian hands until 1715, when the Ottomans recaptures the entire peninsula.
The fortress was captured by the Russians on 10 April 1770, during the Russo- Turkish War of 1768-74 and the Russian-inspired Orlov Revolt in Greece, after a six-day siege, and the Ottoman garrison was allowed to evacuate to Crete. Russian control was brief: already on 1 June 1770, the Russian fleet abandoned Navarino, which they destroyed in part, to the Ottomans
After the outbreak of the Greek War of Independence in March 1821, the Greeks besieged the fortress for several months. The garrison surrendered in the first week of August 1821 after being assured of safe passage, but were all massacred. The fortress remained in Greek hands until captured by Ibrahim Pasha of Egypt on 11 May 1825.The Ottoman-Egyptian garrison remained in the fortress until it was handed over to the French troops under General Nicolas Joseph Maison in spring 1828.
In 1830, the modern town of  Pylos was founded outside the fortress walls. The fort was abandoned and its citadel used for a long time as a prison facility
Jump diving on the north side rock. Snorkeling by the side of the rocks it is very interesting. Wading along the shore- the water is shallow. Hiking the massive dunes or explore some history- combining hiking and medium climbing, on the south side located above the beach you can see King Nestor’s Cave and the ruins of Old Navarino Castle (Palaiokastro). As you climb, you will be amazed by the panorama views of Lagoon. There is a serene hidden nudist beach called Glossa, across the small stream at the parking area. You need to hike on the path.Driving a car, the way to follow is Petrochori. As you move on the road from south-Pylos to Gargaliani (North), passing Gialova and on couple of km turn left at the sign for Petrochori / Voidokilia (Koryfasion junction). After a bit winding drive through olive trees, you will come across a small junction. There, turn left and continue straight on the dirt road to the beach. 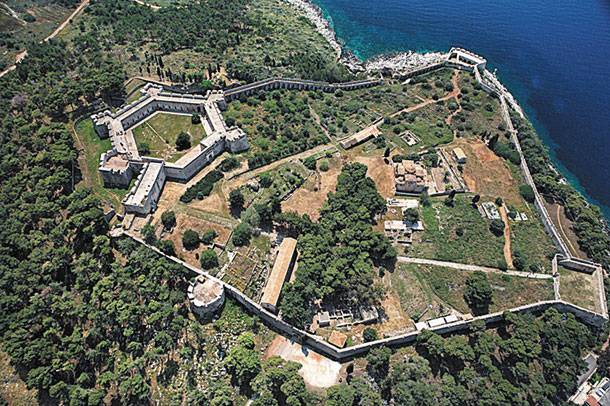 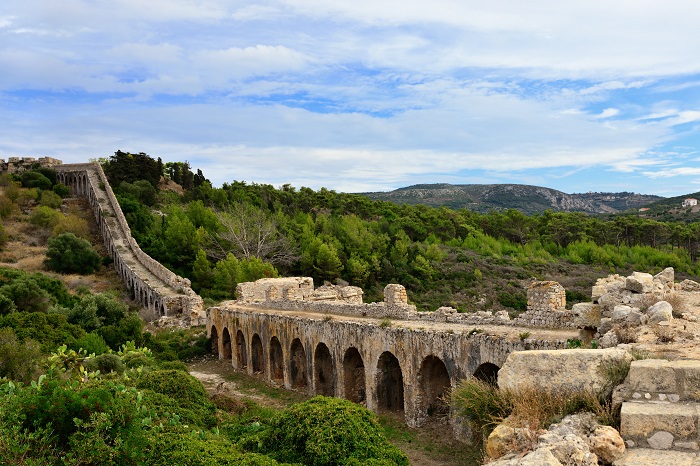 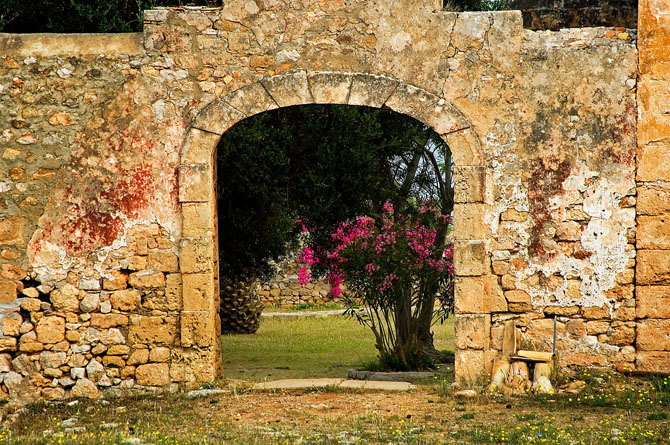 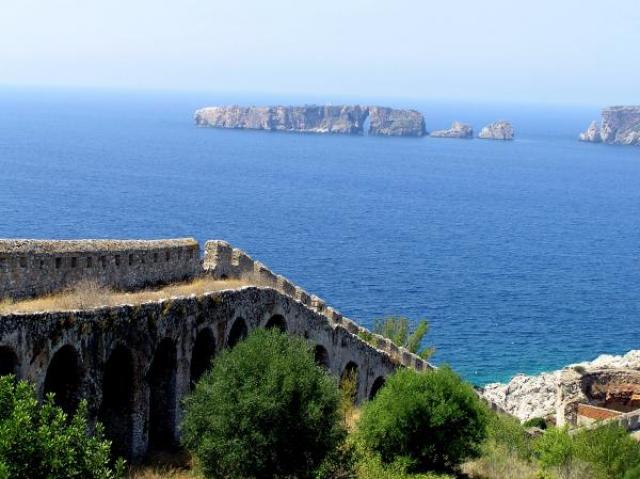